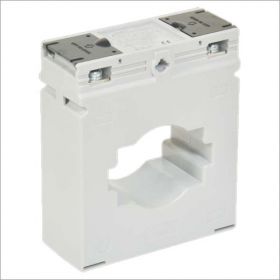 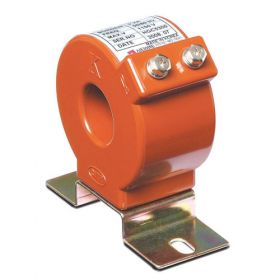 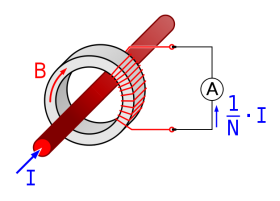 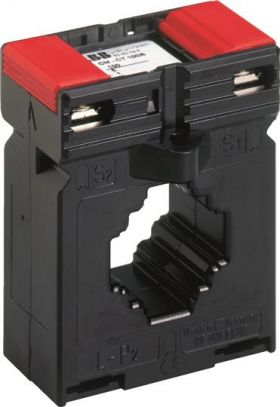 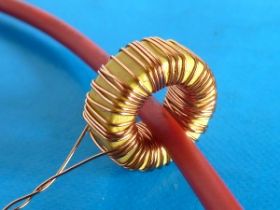 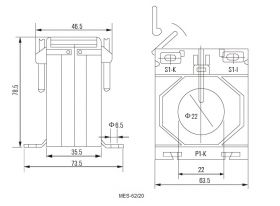 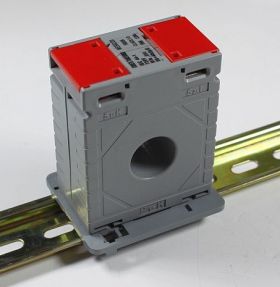 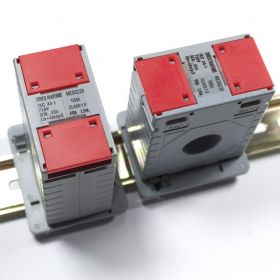 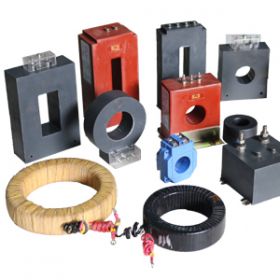 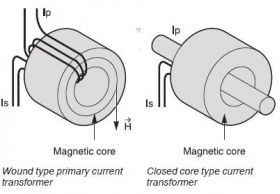 A current transformer (CT) is a transformer that is used to produce an alternating current (AC) in its secondary which is proportional to the AC current in its primary.

Current transformers are used extensively for measuring current and monitoring the operation of the generator's power supply.

Ultimately, depending on client requirements, there are two main standards to which current transformers are designed. IEC 61869-1 (in the past IEC 60044-1) & IEEE C57.13 (ANSI), although the Canadian and Australian standards are also recognised.

Why Buy From Able Sales?

High Quality for Peace of Mind

Minimum 1 Year Warranty on All Machines

Backup Assured by Our Manned Workshops

Why Buy From Able Sales?

High Quality for Peace of Mind

Minimum 1 Year Warranty on All Machines

Backup Assured by Our Manned Workshops

Patrik Larem
3 Weeks ago
I want to thank the team at Able Sales for the great job they did, in helping me buy a new generator for my household! The machine was in best priced and working perfectly in worst power cuts. We will surely use them in future needs. Highly recommended!

Ethan Luis
2 Weeks ago
I was not aware that, I can buy a new generator would be such a smooth experience. Thank you ABLESALES. The unit I purchased has been working great & I’m happy with the support and services.

Albert Jacson
3 Weeks ago
Hey Murry, Wanted to let you know it was a great experience buying a new industrial generator from your company. It’s pleasure to purchase best equipment from such highly trusted providers.

Amer Kayyal
2 Weeks ago
Ablesales having very professional and skilled staff, The whole process of buying a new generator was simple and easy, and I couldn’t have asked for anything more performance-wise. Nice job!. Will surely use them again in future.

Aaron Abbott
a month ago
We were in immediate need of new compactors and we were referred to Able Sales for quick delivery of the same. Not only we receive the machine real quick, but they are also easy to operate and maintain. Thank you.
See All Reviews